My experience as a primary care doctor prior to radiology has provided a great deal of insight in workflow associated with the integration of those fields. Additionally, my six years as a high school and middle school teacher before medicine continually reminds me to look at the whole picture and how can I make the biggest impact with my skill set. 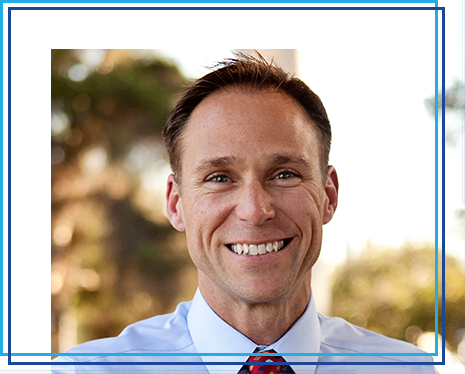 I have been influenced by an economics slant sparked by recent popular literature such as Supercrunchers, Nudge, Crowdsourcing, Tipping Point, and Freakonomics.

With these influences, I have started many projects at my current hospital identifying useful data trends for leadership action and ultimately improved patient care.

After internship, the vast majority of American doctors go directly into their chosen residency for further specialty training.

My Navy contract states that I will provide seven years of service in exchange for my education and some of that is usually applied to the time after internship. I chose to attend flight school to learn to be a flight surgeon. The name is a little misleading and should be more like: primary care and occupational health for pilots and aircrew. Flight surgeon sounds better to me.

So after internship, I spent 6 months completing this training and then 2 years with the Marine Corps. I was the primary care doctor for my squadron while we were preparing to deploy and then while deployed on ship. It was a large deck amphibious carrier, a couple hundred feet shorter than an aircraft carrier but still very large. We had over 20 aircraft on our deck and many hovercrafts in our well deck. There were thousands of sailors and marines on my ship and 507 of them were mine to care for.

As the only flight surgeon, I had the opportunity to execute medevacs when sailors or marines were injured and outside the capabilities of our ship’s medical capability. My ship and my squadron thankfully never participated in hostility however the nature of the job is dangerous and we had injuries to treat, just like any other dangerous profession. On a ship. Many times in the middle of nowhere.

During my deployment, I applied for radiology residency and a few months after I returned home from the Persian Gulf I was a resident at the Naval Medical Center in San Diego.

During residency I saw inefficiencies in workflow and communication and worked on many improvement projects to address them. The more I learned, the more I wanted to learn. As I progressed up the Navy leadership chain, I was able to affect more change as well as learn traditional obstacles in healthcare administration.

With open source resources such as Coursera, I have engaged in many machine learning, artificial intelligence and data analytics courses. None of these with the hope of performing those functions, but instead prepare myself to work with computer scientists and be able to offer meaningful insight.

My most recent leadership opportunity of running the radiology department at the Naval Hospital in Okinawa was a great chance to work with active duty, civilian as well as host nation co-workers. From early on, I invested time and energy in collecting data and curating it to best manage radiologist workflow and scheduling, technologist workflow and interdepartmental communication.

A RADIOLOGIST’S INTRODUCTION TO AI AND MACHINE LEARNING

Leigh and I wrote this book to help radiologists.

With all of the news of artificial intelligence and machine learning it can be daunting to find a place to start.

You will need no computer background to read this book.

Program directors or professors may use this a tool to introduce AI and ML to trainees.

The book will present the difference between artificial intelligence, machine learning and neural networks. You will learn that a neural network is similar to human brains and ‘layers’ are similar to synapses.

Just like the first few years of medical school presented new vocabulary, ML and AI have some particular words that are described simply.

There are some similarities between residency training and ‘training an algorithm’ which will be explained.

After reading this book, you will be prepared to read radiology journal articles that showcase AI and ML applications. 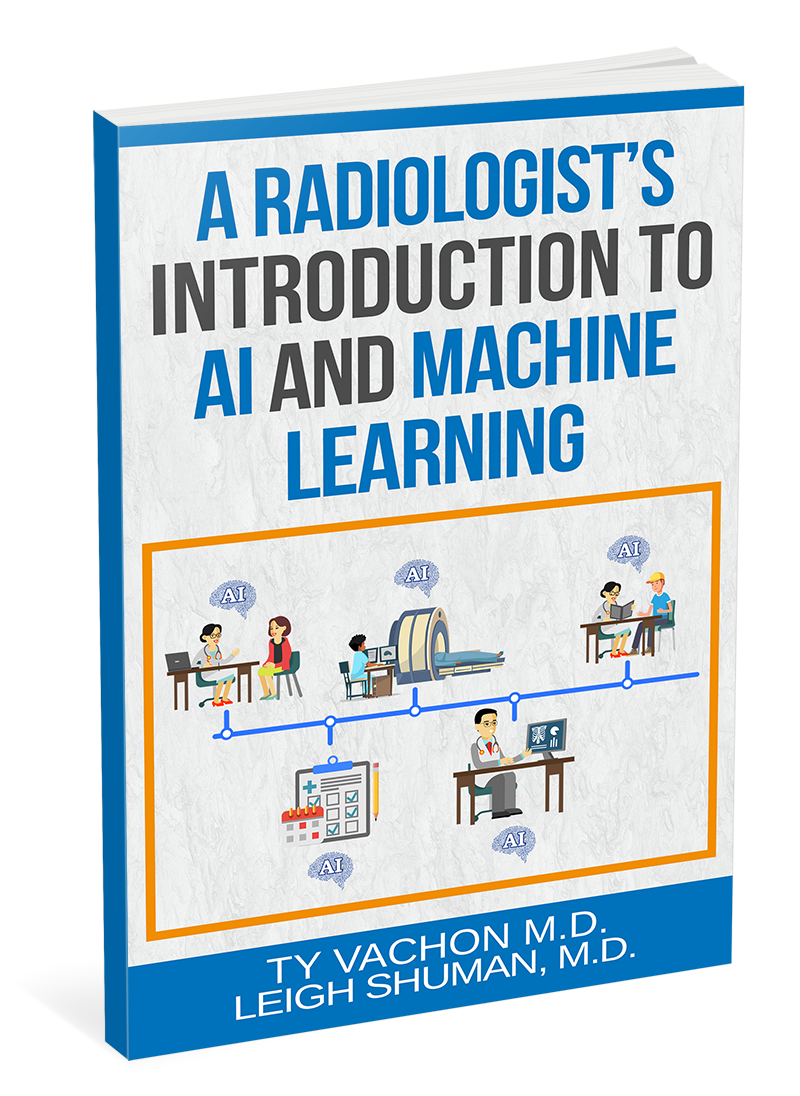 How can I help?

Let’s discuss the best solution for you and your company.